Esports Legend is a Esports club simulator. You are here to make a unknown amateur team world-famous within several seasons!

Now, enough introduction. It's time to start your own Esports Legend! Hope this game will surprise all of you! 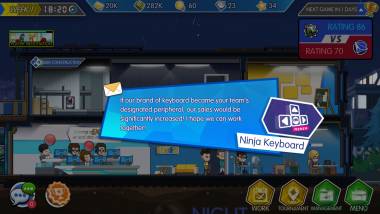 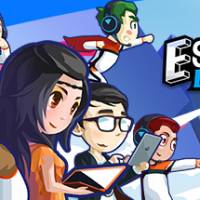