Episode 1 and 2 of the award winning murder mystery, visual novel adventure in which you become the Honourable Miss Phryne Fisher, the glamorous and stylish detective!

From Tin Man Games, the award winning studio that has released over 30 digital gamebooks and interactive fiction apps on the App Store. These include the critically acclaimed Choices: And The Sun Went Out and Ryan North's To Be or Not To Be, one of TIME Magazine's Top 10 Games of 2015. 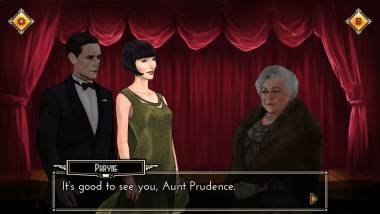 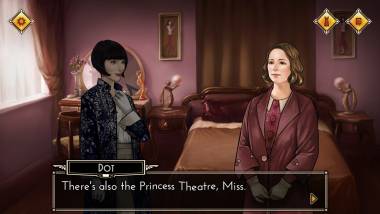